You’ve found the perfect country to get married! If you want to quickly register your marriage abroad, then this offer is for you! International lawyers advise to come to Georgia to get married, as there is a simplified procedure. This is especially true for international marriage. A marriage concluded in Georgia is recognized in all countries of the world: in the CIS (according to a simplified scheme), in all countries – you’ll need legalization or apostille, which we will provide fastly. Combine travel to Georgia and marriage registration: Georgian cuisine, wine, beautiful landscapes.

You will save yourself from bureaucracy and long waiting times when registering a marriage. Also UAE and Israel, where sometimes it is simply impossible for foreigners to marry. All you need is to come to Georgia and get married. We take care of the entire organization, you just have to enjoy the moment, each other and the beginning of the journey into a happy family life with the official status of “husband” & “wife”!

Enter the details below and find out the price of your marriage registration in Tbilisi:

All you need for legal marriage in Georgia is included:

Foreign passports of the bride & groom

In case you have divorce certificate or joint minor children, you should also provide this documents – with apostille (for countries that have accepted the Hague Conventionor) or both-side legalization (from country that issued document and Georgia).

You can marry without ceremony in House of Justice. Just as legal fact, fastly & easily.

Places for marrage ceremony: Wedding Hall in Justice House or Wedding House №1 Konka. Both Halls are located in the center of Tbilisi. The state wedding ceremony in Georgia includes music, champagne for a couple and witnesses, a small gift, the very atmospheric ceremony in Georgian (everything you need will be translated into English or Russian). 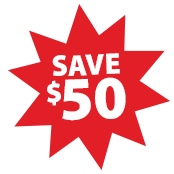 In case you would like to deal with us (we hope you do), we’ll make discount for contracts signed in pandemia. You can marry on any date in 2021. Just tell us the date 10 days before marriage. We’ll be waiting for you here in Georgia and make all preparations and translations.

Israeli law does not permit civil marriages. According to Israeli law, only religious leaders may perform marriage ceremonies. If you’re here you already know it.

Over time a number of alternative methods have been used by couples who wished to marry without a religious ceremony, or who were unable to marry in Israel. One method is to marry outside Israel; nearby Cyprus became the most convenient venue for many Israelis. Paraguay….

However, civil marriages entered into abroad are recognized in Israeli law, including same-sex marriages. We can’t offer you same-sex marriage, but we suggest you to come and marry in Georgia country. Cheaper, easier and faster than in other countries! We promise.

MARRIAGE FOR FOREIGNERS IN GEORGIA

To register marriage in Georgia, a foreign citizen must submit a document evidencing the legal ground of his/her stay in Georgia.

MARRIAGE IN TBILISI WITH OR WITHOUT CEREMONY 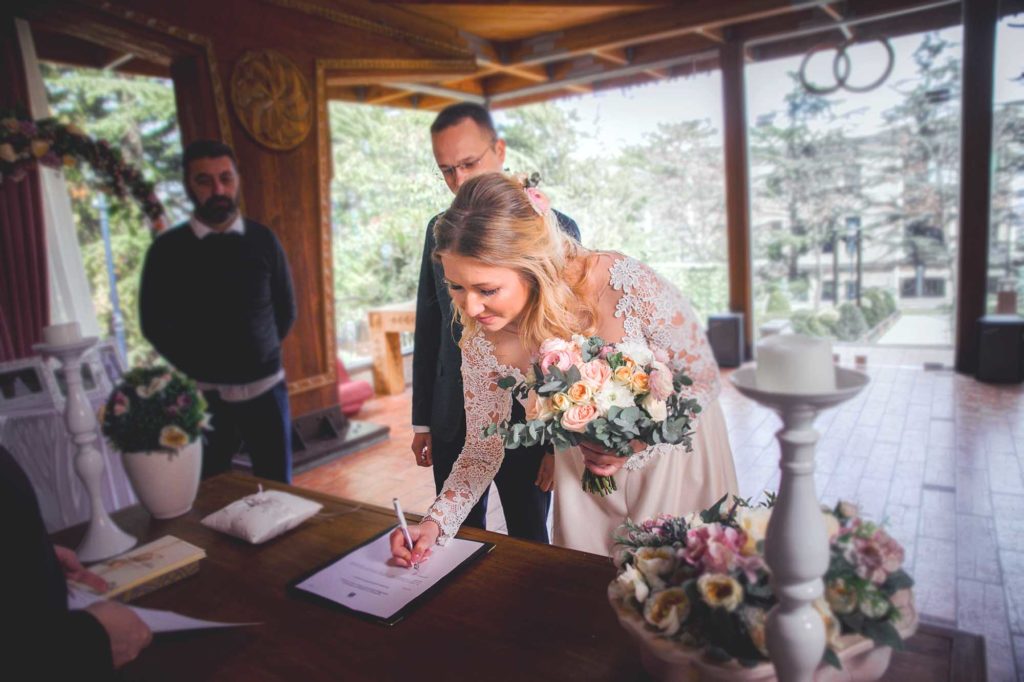 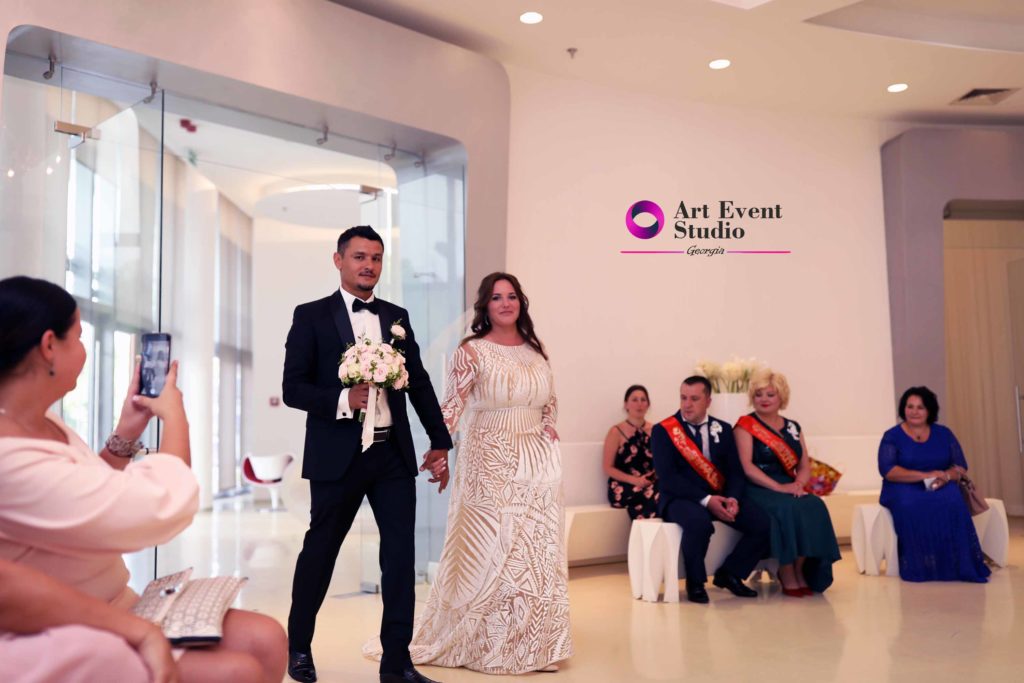 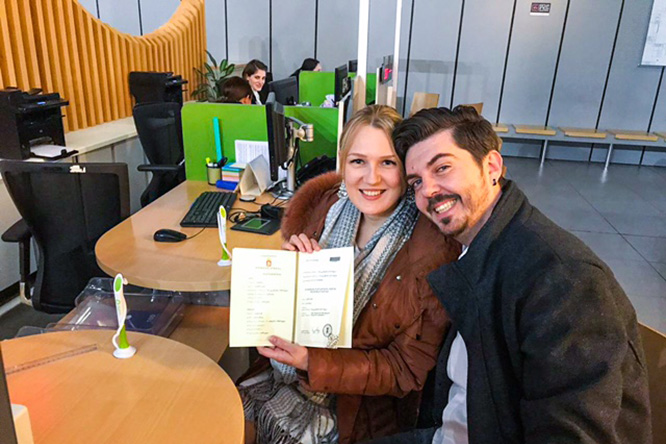 There are no reviews yet.

Show reviews in all languages (3)